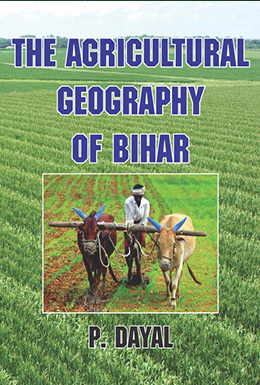 The Agricultural Geography of Bihar

The book depicts the state of agriculture on the eve of India's independence in 1947 in the then province of Bihar which today comprises the states of Bihar and Jharkhand. It provides a benchmark for the study of the changes that have taken place in these two backward states since then. These states have very different physical background and economic and social structure and provide an interesting study of the influence of relief, climate and soils on their agriculture. For Bihar agriculture is the backbone of the economy and in Jharkhand despite its wealth of forest, mineral and industrial resources the population is rural and depends primarily on agriculture for its food and livelihood. In both the population presses heavily on the soil. Rice is the principal crop in both the states, followed by wheat and Maize in Bihar and by Maize and Millets in Jharkhand. Wheat so important in the plains is in significant in the plateau. \nSince independence significant changes have taken place in the agricultural life of the two states, but the overwhelming influence of the Physical factors continues to dominate. These relate to changes in the attitude of the farmer, his tools and technique, the cropping pattern and increase in agricultural production and productivity. These changes are more obvious in Bihar but are subdued and less obvious in Jharkhand. The highlights of these changes have been discussed in the introduction. New problems have also arisen consequent on development. The most serious of these are the shortage of agricultural labour due to out-migration, scarcity of fuel and farmyard manure and shortage of milk and milk products in the villages. Except for the Kosi area the two basic problems of flood and drought in Bihar and utilization of surface water for irrigation in Jharkhand have remained largely unattented and unresolved and call for urgent action. \nThe book is based on London University Ph.D. Thesis "Agricultural Geography of Bihar" written under the supervision of two world renowned geographers Professors Sir L. Dudley Stamp and O.H.K. Spate at the London School of Economics, to which an introduction incorporating recent changes has been added. It can serve as a model in research methodology and thesis writing for students doing Ph.D. research in geography. It is also of interest to economic historians and planners. Maps showing relief, climate, sources of irrigation and crop distribution are of permanent value. 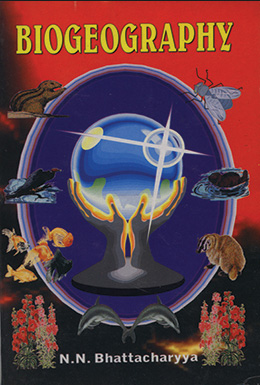 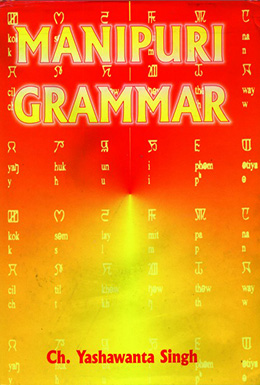 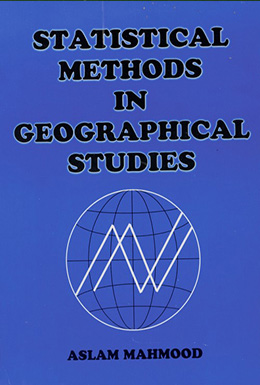 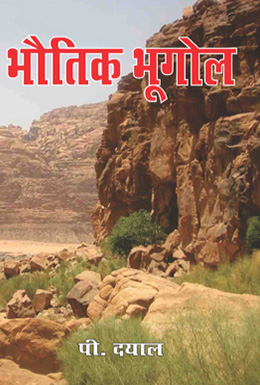 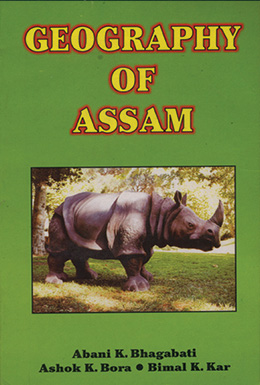 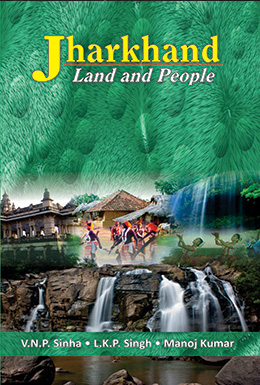 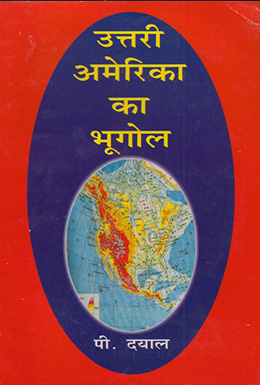 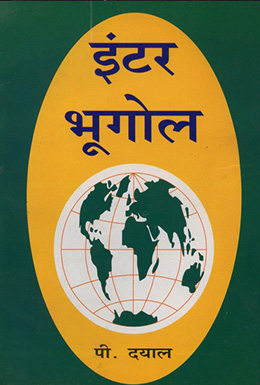 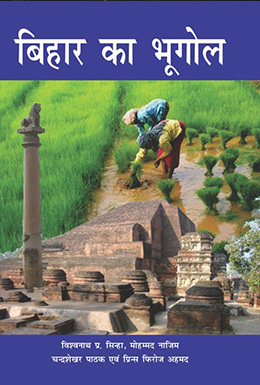 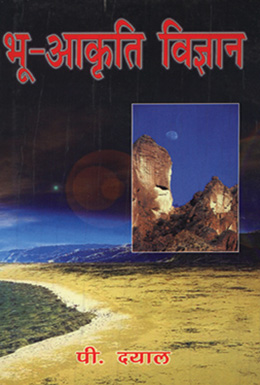 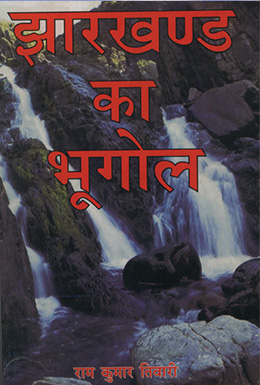 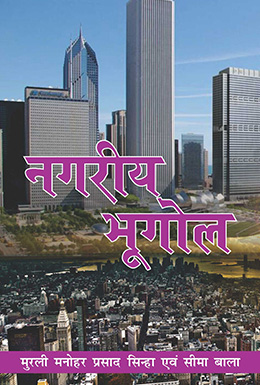 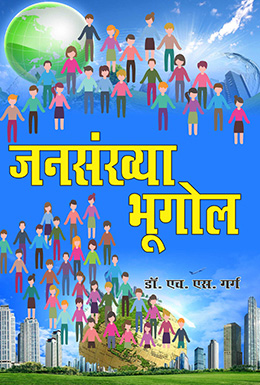 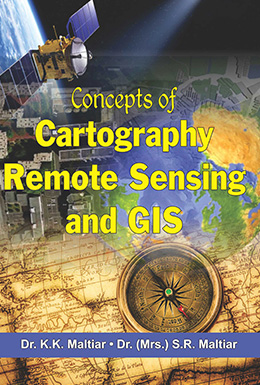 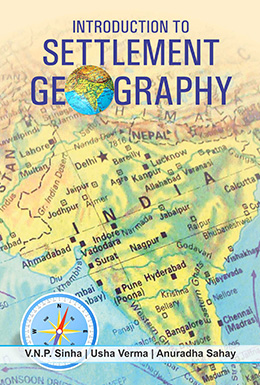 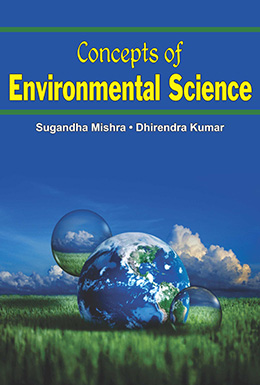 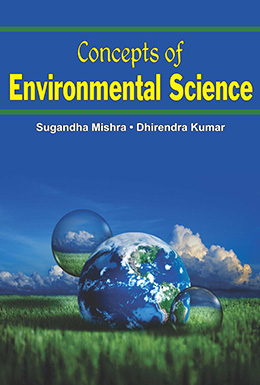 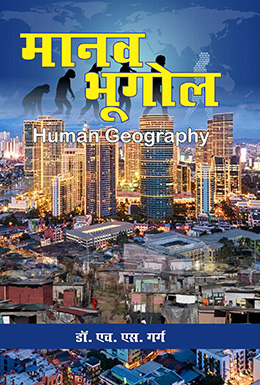